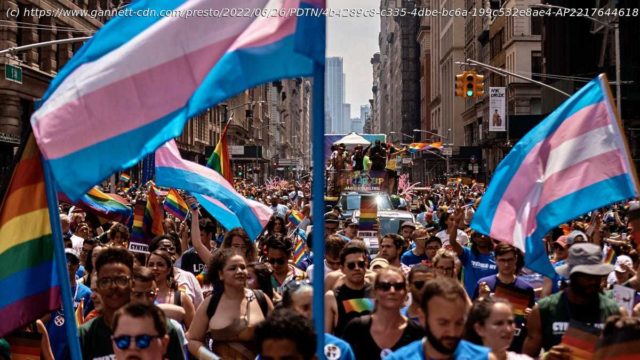 The annual marches are taking place two days after Justice Clarence Thomas signaled that the Supreme Court should reconsider same-sex marriage.
New York — New York City’s annual pride parade kicked off Sunday with glittering confetti, fluttering rainbow flags and newfound fears about losing freedoms won through decades of activism. The annual marches in New York, San Francisco, Chicago and elsewhere are taking place just two days after one conservative justice on the Supreme Court signaled, in a ruling on abortion, that the court should reconsider the right to same-sex marriage recognized in 2015.
“We’re here to make a statement,” said 31-year-old Mercedes Sharpe, who traveled to Manhattan from Massachusetts.
“I think it’s about making a point, rather than all the other years like how we normally celebrate it. This one’s really gonna stand out. I think a lot of angry people, not even just women, angry men, angry women.”
The warning shot from the nation’s top court came after a year of legislative defeats for the LGBTQ community, including the passage of laws in some states limiting the discussion of sexual orientation or gender identity with children. As anti-gay sentiments resurface, some are pushing for pride parades to return to their roots — less blocks-long street parties, more overtly civil rights marches.
“It has gone from being a statement of advocacy and protest to being much more of a celebration of gay life,” Sean Clarkin, 67, said of New York City’s annual parade while enjoying a drink recently at Julius’s, one of the oldest gay bars in Manhattan’s Greenwich Village. 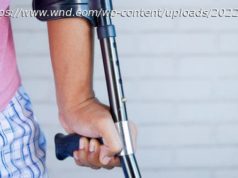 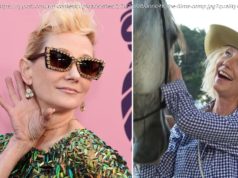 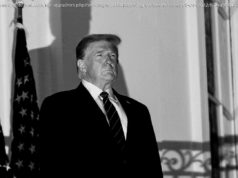