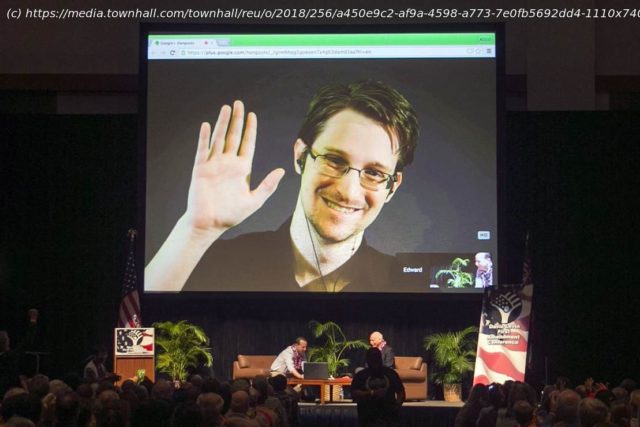 « President Vladimir Putin listed Snowden as one of 75 foreign citizens.granted Russian citizenship »
Edward Snowden announced two years ago that he was applying for Russian citizenship. Today he announced that he’d received it.
His citizenship was approved by Putin in the midst of the ongoing mobilization for the war in Ukraine. But according to his attorney, Snowden won’t be deemed eligible.
This announcement was probably intended as an irritant to Washington where Snowden is still wanted to face charges for taking documents from the NSA. But the announcement has also relaunched the online battle between those who see Snowden as a whistleblower (some of who are now hated by the left for criticizing Biden):
And those who see him as a traitor (some of whom are very much on the left):
My own take on this is that while Snowden may not have intended to wind up in Russia, he’s pretty clearly aware of where the lines are drawn in his new country. 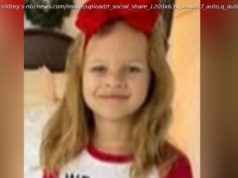 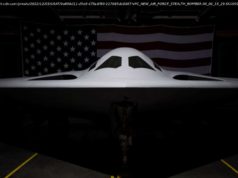 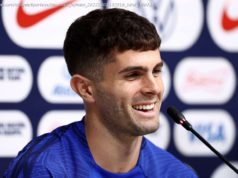