HOUSTON – James Harden had 40 points, 15 rebounds and 10 assists for his second straight triple-double, and the Houston Rockets outlasted the Charlotte Hornets 121-114 on Tuesday night for their ninth straight win.
The Rockets missed 10 straight shots and let an 18-point lead evaporate before Coach Mike D’Antoni called a timeout with 2:26 left. Ryan Anderson made Houston’s first shot in more than four minutes with a 3-pointer out of the timeout, and after a block on the other end, Harden’s layup put Houston up 115-111 with just over a minute to play.
Kemba Walker cut the deficit to one with a 3-pointer, but another layup by Harden made it 117-114 with 28.6 seconds left. Charlotte missed three 3-pointers in the final seconds.
Walker had 25 points for the Hornets, who dropped their third straight.
Marcin Gortat had 10 points and 12 rebounds for Washington (19-18). He also set the screen that freed up Wall for his jumper to seal a 10th straight home victory.
Paul Millsap added 14 points for Atlanta, which led the entire way and has won eight of its last nine road games. Kris Humphries had 13, Malcolm Delaney scored 12 and Thabo Sefolosha finished with 10.
Kawhi Leonard had 30 points for San Antonio, which had its nine-game home winning streak snapped.
Rose was fined for missing the 110-96 loss to New Orleans on Monday and said he was expected to be in uniform Wednesday night at Philadelphia.
Were you interviewed for this story? If so, please fill out our accuracy form
Send questions/comments to the editors. 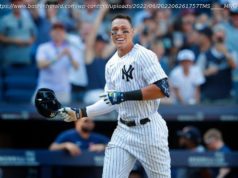 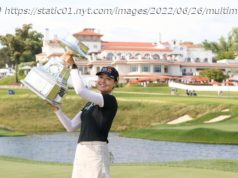 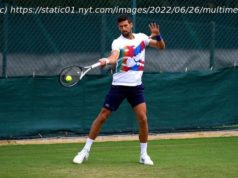