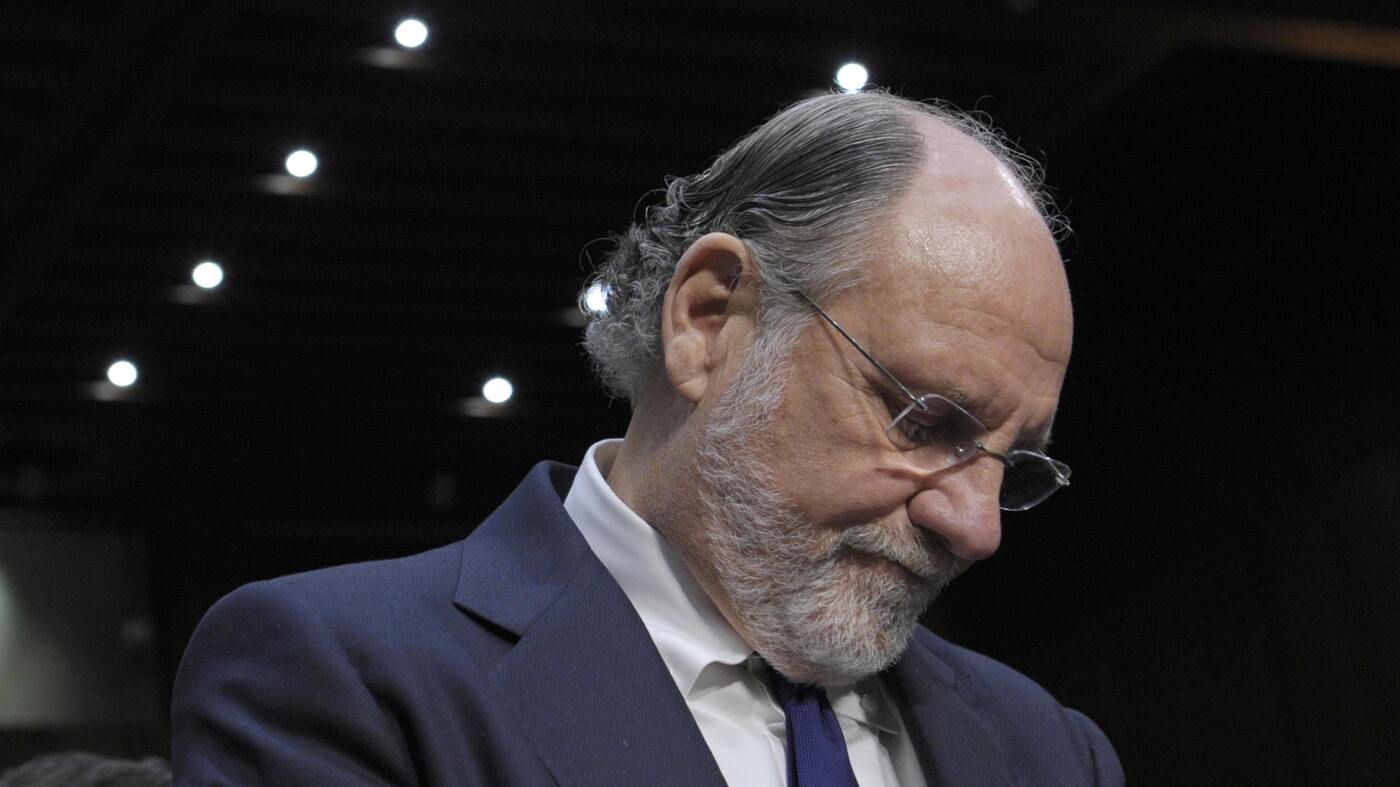 Rebecca Hersher
Former MF Global CEO Jon Corzine arrives on Capitol Hill in 2011.
Susan Walsh/AP
hide caption
Former MF Global CEO Jon Corzine arrives on Capitol Hill in 2011.
Former MF Global Chief Executive Jon Corzine will pay a $5 million penalty for his role in the company’s collapse, according to the U. S. Commodity Futures Trading Commission.
MF Global collapsed in 2011, and hundreds of millions of dollars in customer money disappeared, as we reported .
Under the terms of the settlement , Corzine, who has also served as the governor of New Jersey, is barred from commodity trading and cannot use insurance money to pay the penalty. A statement by the CFTC says the amount of customer money the company run by Corzine mishandled is nearly $1 billion.
The former assistant treasurer of MF Global, Edith O’Brien, will pay a $500,000 civil penalty in a separate settlement with the regulatory agency , which was also announced Thursday.
As we reported in 2013 , the approximately 26,000 MF Global customers who lost money in the company’s collapse were expected to recoup their entire investments in a court deal that freed up funds from other parts of MF Global’s parent corporation.
Corzine has apologized to customers for the company’s collapse, saying at a 2011 congressional hearing:
«I appear at today’s hearing with great sadness. My sadness, of course, pales in comparison to the losses and hardships that customers, employees and investors have suffered as a result of MF Global’s bankruptcy. Their plight weighs on my mind every day — every hour. And, as the chief executive officer of MF Global at the time of its bankruptcy, I apologize to all those affected. »
The Wall Street Journal reported Corzine «said he accepted responsibility for the company’s failure and is pleased to have reached a settlement. »
The paper also reported criminal prosecutors had investigated Corzine and other former executives over their role in the company’s bankruptcy, which was the result of billions of dollars of bad bets on European bonds, but they brought no criminal charges. 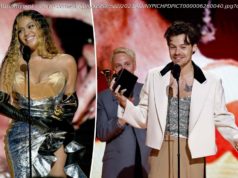 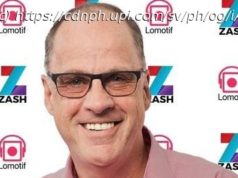 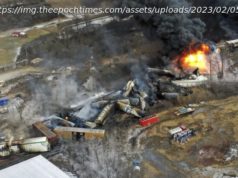