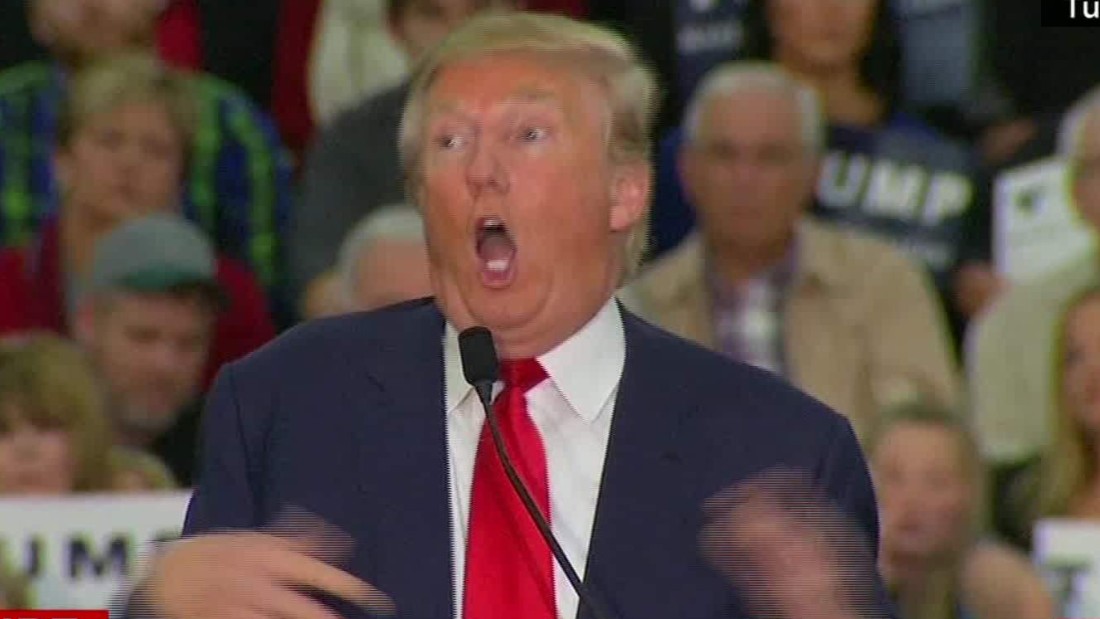 David M. Perry is an associate professor of history at Dominican University in Illinois. He writes regularly at his blog: How Did We Get Into This Mess? Follow him on Twitter. The opinions expressed in this commentary are his.
(CNN) After legendary actress Meryl Streep focused her criticism of Donald Trump on his mocking of Serge Kovaleski (a well-respected New York Times reporter who has a physical disability) — calling it the 2016 «performance» that broke her heart — an all-too-familiar debate followed.
Join us on Twitter and Facebook