You’re watching a movie. A criminal is trying to evade a crime scene in a sports car on the highway. A helicopter is following the car from above. The car enters a tunnel with multiple exits and the helicopter loses track of the car.
I’m sure many people around you have recommended you a VPN service. They usually tell you that a VPN is great, it lets you watch geo-blocked content, avoid the Great Firewall of China or browse the internet securely. VPNs are great, sometimes. But using a VPN can be as dangerous as not using one if you don’t know what you’re doing.
If you have multiple computers, phones and tablets at home, you are using a local area network. These devices are all connected to the same Wi-Fi network and you can even transfer photos or movies from one computer to another without using the internet. Local area networks are private networks by design.
A VPN is a virtual private network. It lets you remotely connect to a private network. For instance, your office might be using a VPN for remote employees. This way, you can establish a connection with your company’s intranet and use your computer as if it were in the office. You’re virtually in the office, using your company’s Wi-Fi network.
Using a VPN is quite simple. Usually, a company or a developer installs a VPN server on a computer at home, in your office or in a data center. Then, users with the right credentials can connect to this server using a VPN client. There are many VPN clients out there on computers, mobile devices and even routers. Windows, Android, iOS and macOS even come with a basic VPN client in your device’s settings.
Let’s say you’re establishing a VPN connection on your computer. Your computer and the VPN server will start a point-to-point connection and all your network traffic will go through this connection. Think about this connection as a tunnel between your computer and a server. This tunnel is usually encrypted, and everything goes through the tunnel, from one end to another.
Many of you probably first started using a VPN for work, especially when you’re working from home. There are a few advantages in using a VPN for a company. For example, it lets employees access office servers that aren’t connected to the internet, as you’re all connected to the same private network. Back in the days before cloud-hosted Office 365 servers or the G Suite , many companies were managing their own email and calendar servers. IT services could force you to connect to the company’s VPN first to access your emails and calendar events. It’s a good way to protect sensitive information. 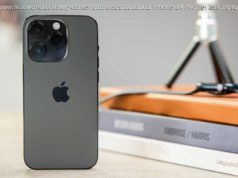 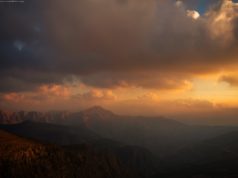 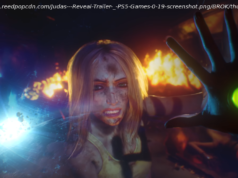 BioShock creator's next game, Judas, to be released by March 2025