Back in November, ZTE announced that it would be ‘crowd-naming’ a smartphone , which was called Project CSX. At its CES 2017 press conference today, the company confirmed that the handset will be called Hawkeye.
If you’re really excited to get your hands on Hawkeye, the firm has also launched a Kickstarter campaign, from which you can pre-order the device for $199.99.
Naturally, the low price tag means that you shouldn’t quite expect the flagship specs that were expected back in November. The QHD display is off the table, instead opting for 5.5-inch 1080p. We can also expect a fingerprint reader, dual rear cameras, Hi-Fi audio, and Android Nougat. 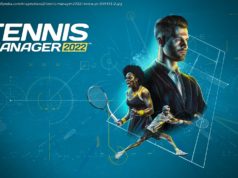 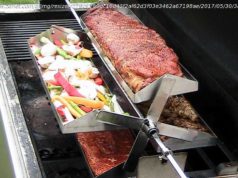 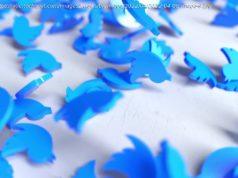