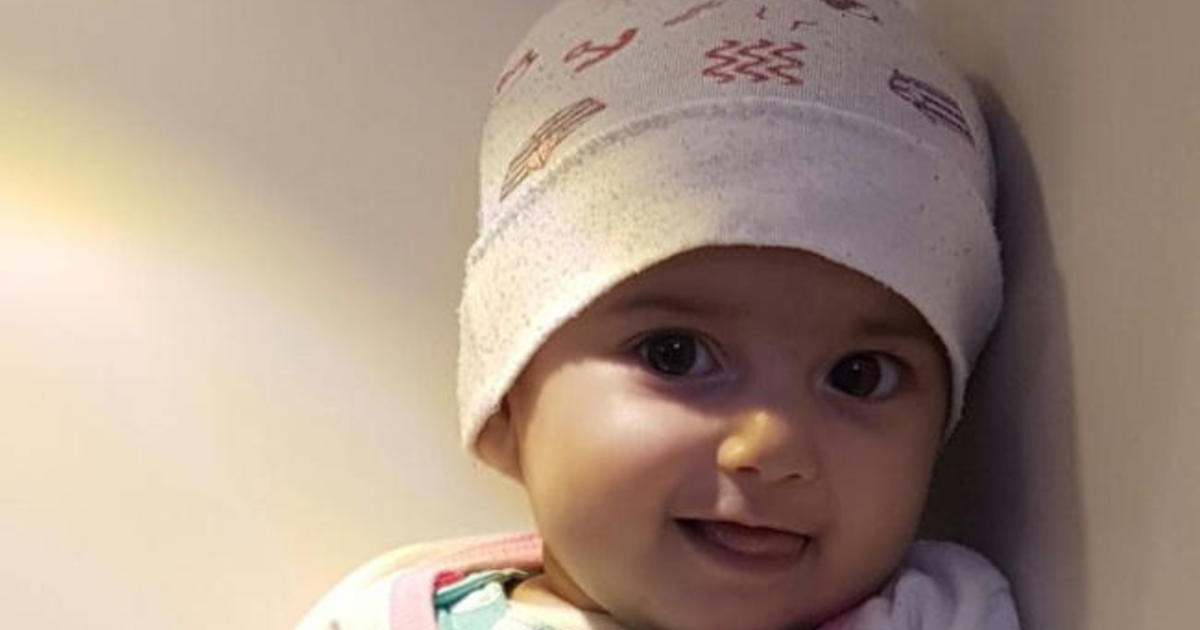 The family had an appointment in Dubai to get a tourist visa, but it was abruptly canceled earlier this week after Mr. Trump announced his executive order on immigration banning travel to the U. S. by people from seven predominantly Muslim countries, including Iran. Four-month-old Fatemeh Reshad was forced to return home.
Fatemeh Rashad will travel to Portland for life-saving surgery.
Iranian doctors told the child’s parents weeks ago that she needed at least one urgent surgery — and maybe several — to correct serious heart defects, or she will die, according to her uncle, Samad Taghizadeh, a U. S. citizen who lives in Portland.
So proud of our colleagues in pediatric cardiology who will care for Fatemah, an Iranian infant with #CHD https://t.co/nh99YDtXNl
Doctors at the hospital say Fatemeh was born with a rare and complex form of congenital heart disease, which affects 2 in 10,000 newborns. She will likely have a procedure called cardiac catheterization and surgery after the Portland doctors can assess her condition, doctors said.
“We anticipate a good result — a surgery that will provide her a very active and full life,” said Dr. Laurie B Armsby Pediatric Cardiology at Doernbecher Hospital.
New York Gov. Andrew Cuomo said Manhattan’s Mount Sinai Medical Center had offered to perform the critical surgery, but the family finally chose to do it in Portland both because of the hospital’s pediatric cardiology expertise and proximity to the baby’s uncle and grandparents.
“This evening we were pleased to learn that the federal government has now granted Fatemeh Reshad and her family boarding documents to come to the United States,” the governor said in a statement. “We will continue to work with the International Refugee Assistance Project and their partners to ensure this baby receives the treatment she needs, and fight for those being unfairly shut out of America’s gates by this policy.”
The right thing happened tonight: the federal gov granted Fatemeh Reshad & her family documents to come to the US. https://t.co/RqXRoooCTe
Cuomo said he worked with the organization to help secure a government visa waiver of Mr. Trump’s order.
“Bizarrely, the federal ban would prevent this child from receiving medical care and literally endanger her life,” Cuomo said. “It is repugnant to all we believe as Americans and as members of the human family.”
Doctors in Iran sent the results of an echocardiogram and other records that show Fatemeh has structural abnormalities and two holes in her heart, said Jennifer Morrissey, a Portland attorney helping with the case. She said the infant is expected in Portland early next week.
The issue is time, Taghizadeh told the AP. “She’s in an emergency situation and if it takes a long time, they’re going to lose her.” 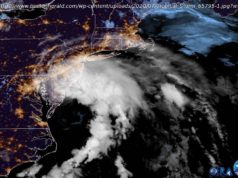 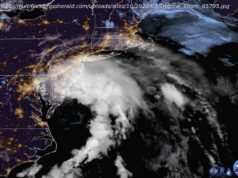 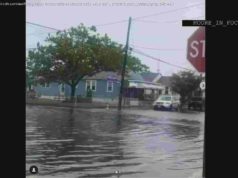