Nvidia’s Quadro GP100 shares many features with the company’s most advanced Tesla P100 GPU, but it also brings the superfast NVLink to Windows PCs and workstations.
The Quadro GP100 isn’t targeted at gaming — it’s aimed more at virtual reality content creation, simulation, and engineering. The GPU is based on the Pascal architecture and can support up to 5K displays at 60Hz.
The new GPU is the fastest Quadro yet, with 32-bit floating point performance of about 12 teraflops via 3,584 CUDA cores. That outpaces the Quadro P6000, which delivers 10 teraflops of performance.
The GP100 also delivers 64-bit floating point performance of 5 teraflops via 1,792 cores for more precise calculations.
The Quadro GP100 has four DisplayPort 1.4 slots and one DVI slot. It will be shown for the first time at the SolidWorks World 2017 in Las Vegas, which started on Sunday. The GPU will ship worldwide, but pricing was not immediately available.
The high performance comes thanks to the latest memory and throughput technologies. It has 16GB of HBM2, a form of 3D memory that is also in the Tesla P100. It also the latest superfast two-way NVlink interconnect, which helps get data in and out of the GPU faster. 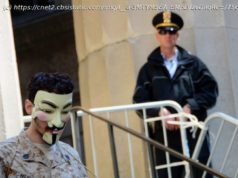 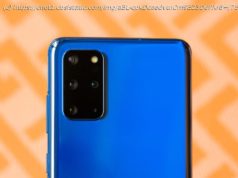 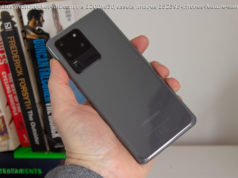