And not only because he and everybody else at the stadium for the third one-day international between South Africa and Sri Lanka had to share the space with a swarm of bees that halted proceedings for an hour.
“This is the biggest crowd I have played in front of and it was amazing‚” fast bowler Pretorius said.
“I know there were bees on the field but it sounded like bees were everywhere.
“It was a great atmosphere the whole time.
“Even when you took a catch and you were running back‚ everyone was cheering.
“It was awesome to be part of it.”
Pretorius played his role in the awesomeness by taking 3/19 from seven overs as the Lankans were dismissed for 163.
South Africa’s batsmen hardly raised a sweat and the match was won by seven wickets with 18 overs to spare.
Pretorius’ performance was easily his best in the four ODIs he has played – he’s taken just two wickets in his other three games – and he earned the approval of his captain.
“He is pretty accurate‚ he is consistent in his areas‚ and he is open for advice from some of the senior players‚” AB de Villiers said.
“It’s an open door to chat to him‚ I always like to work with bowlers like that.
“He’s happy to use the short ball when the time is right and he’s got a knack of picking up wickets at the right time.”
Pretorius‚ who made his debut against Ireland in Benoni in September‚ is another example of South Africa’s selectors making thoughtful decisions that pay off on the field.
“Dwaine‚ in his hometown here in Joburg‚ we really just wanted to give him a go and get a bit of confidence under the belt‚ and I thought it worked well‚” De Villiers said.
“Hopefully we’ll see more of the same in Cape Town and (Centurion).”
That’s where the last two matches of the series‚ which South Africa have already won‚ will be played on Tuesday and Friday – hopefully without bees. 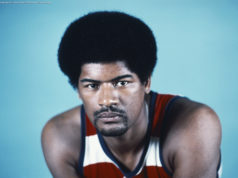 Who Was Wes Unseld? The Former NBA MVP and Rookie of the Year Has Died at 74 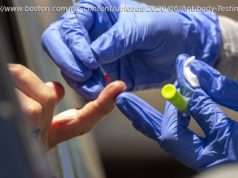 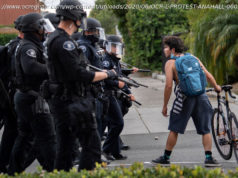