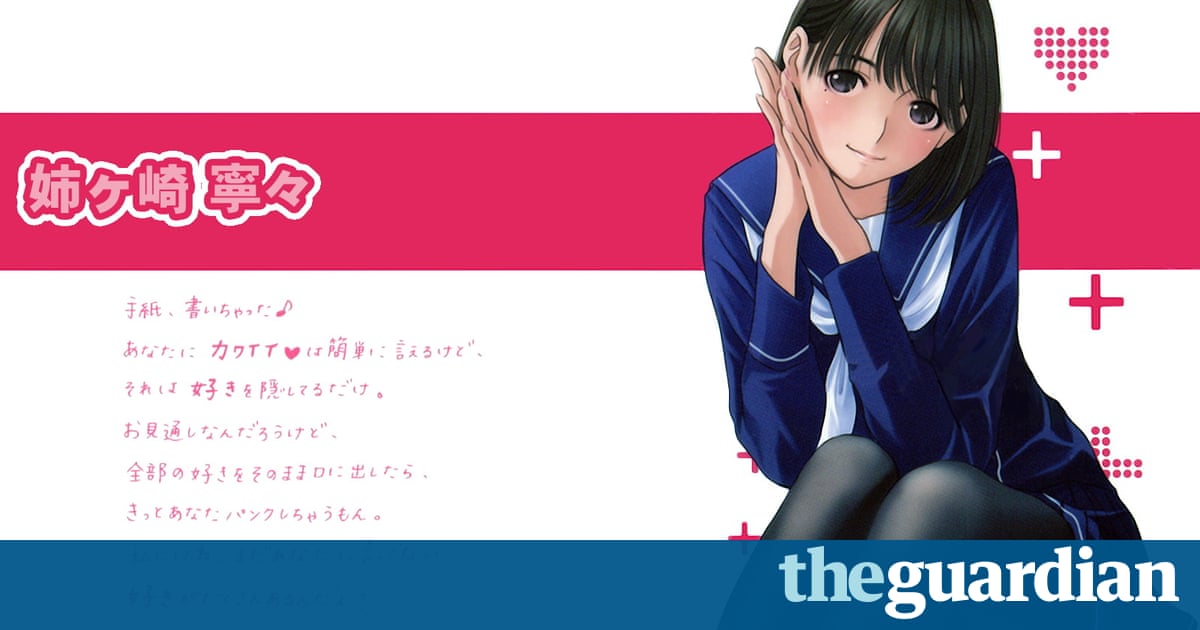 J apan’s apparently waning interest in true love is creating not just a marriage crisis but a relationship crisis, leading young people to forgo finding a partner and resort to falling for fictional characters in online and video games.
New figures show that more than 70% of unmarried Japanese men and 75% of women have never had any sexual experience by the time they reach 20, though that drops to almost 50% for each gender by the time they reach 25.
According to Professor Masahiro Yamada, a sociologist at Chuo University in Tokyo, who has coined the phrase “stranded singles” for the phenomenon, the rise in virginity rates is matched by a rise in the lack of interest in having any kind of “real” relationship.
Recent research by the Japanese government showed that about 30% of single women and 15% of single men aged between 20 and 29 admitted to having fallen in love with a meme or character in a game – higher than the 24% of those women and 11% of men who admitted to falling in love with a pop star or actor.
The development of the multimillion-pound virtual romance industry in Japan reflects the existence of a growing number of people who don’t have a real-life partner, said Yamada. There is even a slang term, “moe”, for those who fall in love with fictional computer characters, while dating sims allow users to adjust the mood and character of online partners and are aimed at women as much as men. A whole subculture, including hotel rooms where a guest can take their console partner for a romantic break, has been springing up in Japan over the past six or seven years.
But Yamada says this is only a small part of the problem, which has its roots in traditional culture. Young people want conventional marriage and will wait for it. They don’t want to cohabit or have children outside marriage – Japan has the lowest rate of babies born outside marriage in the world at 2.2%, compared with Britain’s 47%.
Yamada labels as the “parasitics” those young people forced for economic reasons to live at home with their parents, and says that the phenomenon explains this year’s population fall in Japan as the birthrate drops. “Children are not likely to be born if men and women fail to bond in couples. Not just marriage but even the formation of couples has weakened in modern Japan.
“For daughters in particular, the family home is a place where they can wait under their parents’ wing until an ideal marriage partner comes along,” he added. “Instead of having to get hooked up with a man whose income is unstable, they can adopt a strategy of remaining at home in the expectation that sooner or later they will meet a man with sufficient income for a marriage partner. This is probably one reason why young Japanese are not very sexually active.
“Of course, a certain percentage of the daughters eventually meet and marry men with good income prospects. But most daughters end up staying with their parents.
“Sons who do not enjoy income stability also opt to remain in the family home. They, too, can be expected to get married and move out if their wages rise enough, or if they come across a woman who thinks their income is sufficient. But this is not the way life ordinarily turns out. As a result, the number of sons who continue to live with parents is on the rise.”
Yamada said there was now an expectation gap, with many young people giving up hope in the real world and turning to their computer world, where they could control their “lives”.
Professor Adrian Favell, a sociologist at the University of Leeds, who recently shared a speaking stage with Yamada in London, cautioned against the idea of a dysfunctional generation in Japan, saying that the west liked to exaggerate the “oddness” of young Japanese people. He said that a declining population was not necessarily “bad news”.
“Is it unique to Japan for young people to obsess over pop, film stars, and the rest? Or to ‘fall in love’ on the internet? I don’t think so,” he said.