Netflix has officially canceled Marvel’s Daredevil a month after the premiere of the show’s critically acclaimed third season. The series joins Iron Fist and Luke Cage among the streaming service’s collaborations with Marvel TV and Disney that have been canceled this year.
Confirming a rumor that had been circulating since Netflix canceled both its Iron Fist and Luke Cage series, the streaming service has added Daredevil to the list of Marvel collaborations that won’t be getting another season.
Netflix made the series’ end official in a statement to Deadline, but left the door open to future projects involving the character outside of the streaming service. The announcement comes a little over a month after the third season of Daredevil premiered and the ax fell on Iron Fist and Luke Cage following both shows’ second seasons.
“Marvel’s Daredevil will not return for a fourth season on Netflix,” said the company in a statement confirming the cancellation. “We are tremendously proud of the show’s last and final season, and although it’s painful for the fans, we feel it best to close this chapter on a high note. 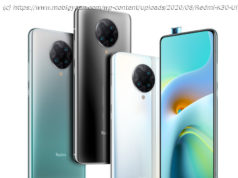 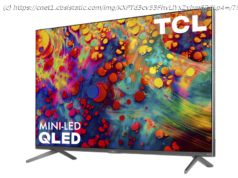 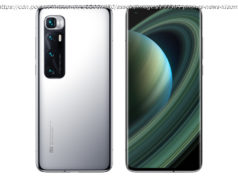