The star’s «Thank U, Next» album will be her fifth studio album. It’s a quick follow-up to «Sweetener,» which debuted in August.
Ariana Grande isn’t holding back on her upcoming fifth studio album Thank U, Next. The singing sensation hinted that her anticipated release is slated to feature a «super sad chapter» of her life.
Grande, 25, opened up about what’s to come in her musical journey in a profile with Billboard. The story was a part of the publication’s «Billboard Woman of the Year,» which is an honor pop singer Selena Gomez helmed in 2017. Madonna (2016), Lady Gaga (2014), Taylor Swift (2014 and 2011), Katy Perry (2012) and Beyoncé (2009) have been recognized with the title as well.
In Grande’s take, she hinted details about how much harder it is for women in music. She also talked about making more R&B music, which is the kind of music she desires to create—like her debut single «The Way» and «Thank U, Next.» However, fans are probably curious to know about the «feminine energy and champagne and music and laughter and crying» that went into the making of Thank U, Next . 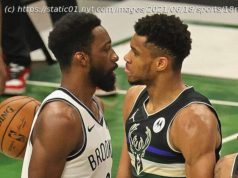 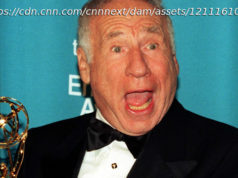 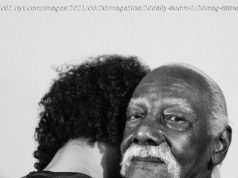