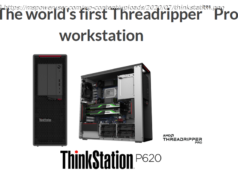 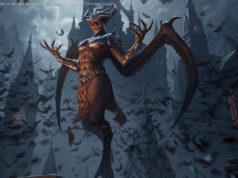 Stadia Connect stream shows 16 games, including some exclusives, that are coming to the platform soon