After doubling down on Fortnite’s ongoing development earlier this year, Epic head Tim Sweeney has now confirmed that the game is no longer being acti
Epic Games is no longer actively developing Unreal Tournament, the most recent game in its long-running first-person shooter franchise of the same name and a project that the company was developing as an open-source venture that welcomed community contributions.
Shelving Unreal Tournament for the time being isn’t exactly a sudden and unexpected decision on Epic’s part; the game hasn’t received an official update since mid-2017 and, as recently as this September, a member of the community team said that development had been put on a temporary hold as the team doubled down on the sudden success of Fortnite’s battle royale mode. 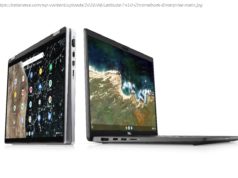 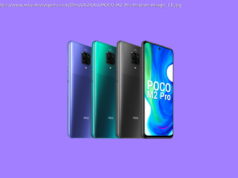 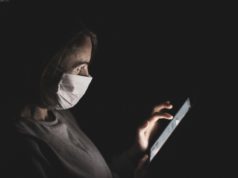 The Impact of the Covid-19 Pandemic on Conversational AI