Federal prosecutors said Flynn, given his extensive law enforcement experience, should have known better than to lie to federal investigators.
Federal prosecutors Friday rejected former national security adviser Michael Flynn’s suggestion that he should have been warned of the consequences of lying to the FBI, telling a judge that Flynn’s false statements were «voluntary and intentional.»
In a memo to the court, prosecutors from special counsel Robert Mueller’s office said there was no basis for Flynn’s implication that he was coerced into lying when he spoke to the FBI on Jan. 24,2017.
«The interview was voluntary, and lacked any indicia of coercion,» the memo says. Flynn was «relaxed and jocular» during the interview session, it adds. 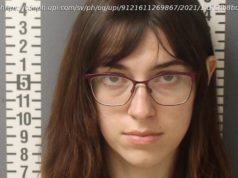 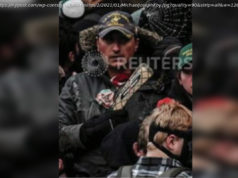 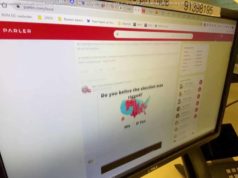