After Curry said he doesn't think humans landed on the moon, NASA offered to show him some out-of-this-world rocks at the Johnson Space Center
Golden State Warriors star Stephen Curry said he doubts whether humans ever landed on the moon. He made the comment during a podcast released Monday and it caught the attention of NASA, which offered to show him moon rocks at the Johnson Space Center in Houston and educate him about the mission.
During an appearance on the «Winging It» podcast with the NBA’s Vince Carter, Kent Bazemore and host Annie Finberg, Curry and his Warriors teammate Andre Iguodala started talking about how there are some things no one can really know, like what sounds dinosaurs made.
Curry then wonders aloud, «We ever been to the moon?» And others swiftly answer, «Nope.»
«They’re going to come get us,» Curry said. «I don’t think so, either.»
He added, «Sorry, I don’t want to start conspiracies. 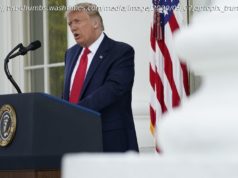 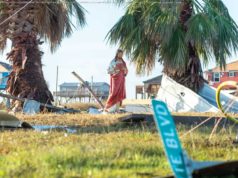 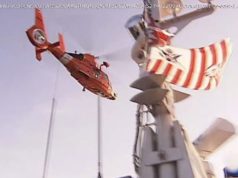