Nintendo Switch revenue per device in the United States is at a historic high for Nintendo. Each individual Switch is generating more money for the company than any individual device it has released before.
Nintendo set a lofty goal of selling 20 million Switch consoles for this fiscal year. However, halfway through the fiscal year, investors are worried that target won’t be hit. To assuage fears, Nintendo of America president Reggie Fils-Aimé pointed to Nintendo Switch revenue per user as another metric of success.
With 15 million more Switch consoles to sell before the fiscal year is over, Nintendo is facing an uphill battle. Last year’s holiday season saw Nintendo ship slightly over 10 million Switch systems, although that might not translate to more success this year. Talking with Forbes, Fils-Aimé said that he isn’t worried about a potentially missed sales target. 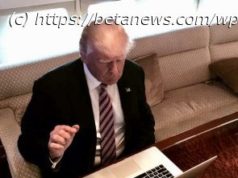 President Trump thinks he can shut down WeChat: It won’t work 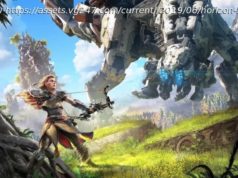 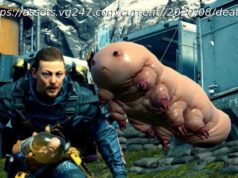