The South African music group have won two Grammys in 2008 and 2007.
Cape Town – The Soweto Gospel Choir has been nominated for a 2019 Grammy Award.
The group’s nomination was announced on Friday in Los Angeles in the World Music Album category along with artists such as Bombino, Fatoumata Diawara, Seun Kuti and Egypt 80. 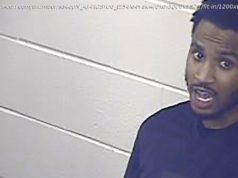 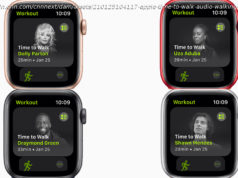 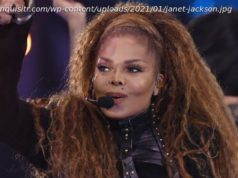