The arrest of Meng Wanzhou has sent stock markets plunging and threatens to derail the tenuous US-China trade truce.
US lawmakers are condemning Huawei, which they say poses a national security threat to the United States. Chinese officials have called for Meng’s release. An op-ed in the Chinese tabloid Global Times said the United States is just trying to stifle Huawei because it’s a business competitor.
Experts are warning that what happens with Weng’s case could have huge implications for the broader US-China relationship.
«This case is like a sharp tug on a loose thread that could be part of an unraveling of the relationship,» said Scott Kennedy, an expert on the Chinese economy at the Center for Strategic & International Studies in Washington. «Both sides need to proceed with abundant caution and a clear sense of their long term interests.»
Here’s what you need to know.
What is Huawei?
Huawei is a Chinese tech company based in Shenzhen that sells smartphones and telecommunications equipment around the world. Earlier this year, it became the world’s second-largest smartphone maker, behind Samsung, according to IDC. It sells more phones than Apple ( AAPL).
As one of China’s top champions in the tech sector, Huawei plays a key role in the country’s ambitions to become a global tech superpower. The company has been racing to develop 5G technology and is central to China’s plans to dominate the rollout of super-fast wireless networks.
But concerns that Huawei devices pose national security risks have seriously hurt its ability to grow abroad. Intelligence agencies in the United States have said American citizens shouldn’t use Huawei phones, and US government agencies are banned from buying the company’s equipment. Security concerns have caused problems in the United Kingdom. New Zealand and Australia have barred Huawei equipment from its 5G mobile networks.
The company says its equipment is trusted by customers in 170 countries. And it still performs well, reporting $47.4 billion in revenue for the first half of 2018. That’s an increase of 15% compared to the same period last year.
Who is Meng Wanzhou?
Meng, who is also known as Sabrina Meng and Cathy Meng, is Huawei’s chief financial officer and serves as the deputy chairwoman of Huawei’s board. Notably, she’s the daughter of Huawei’s elusive founder, Ren Zhengfei. 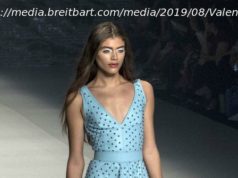 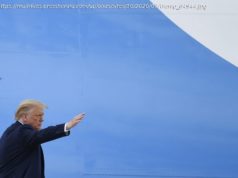 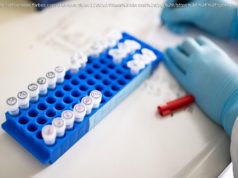