Award season kicks off in January.
The year’s most outstanding actors, artists and musicians will soon collect the gold when award season officially kicks off in January 2019.
All of Hollywood will come together to celebrate a year of hard work when the annual award shows air, including the Golden Globes, the Grammys and the Academy Awards.
The season kicks off with the 76th Golden Globe Awards, held at the Beverly Hilton Hotel in Los Angeles on January 6. Actors Sandra Oh and Andy Samberg will host the ceremony live on NBC.
Some of the top contenders include fan-favorite films like A Star is Born, Vice, The Favourite, Black Panther and Crazy Rich Asians, while shows like The Marvelous Mrs. 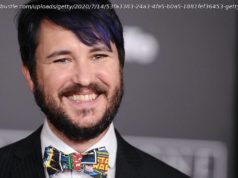 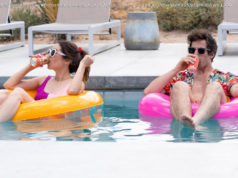 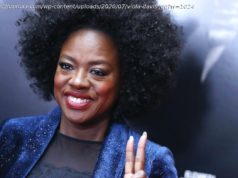 Viola Davis Feels Like She ‘Betrayed Myself, And My People’ For Starring In ‘The Help’