Huawei said further attempts to restrict it from the U. S. market will make the country fall behind in 5G and could also raise
Huawei claimed Thursday that attempts to restrict the Chinese tech giant from doing business stateside will cause the U. S. to fall behind in the development of next-generation mobile networks — and could raise «other serious legal issues.»
On Wednesday, President Donald Trump signed an executive order that gives the government authority to block transactions that involve information or communications technology that «poses an unacceptable risk to the national security of the United States.»
According to the executive order, the technology that could be blocked will be that which is «designed, developed, manufactured, or supplied, by persons owned by, controlled by, or subject to the jurisdiction or direction of a foreign adversary. 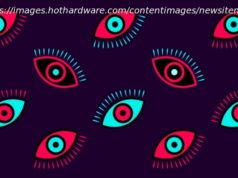 Researcher Claims TikTok Could Be Secretly Tracking Your Keystrokes 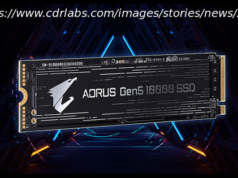 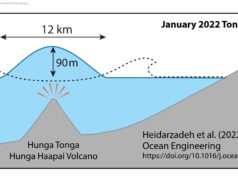