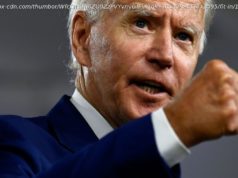 Polls: Biden and Trump are nearly tied in North Carolina and Georgia 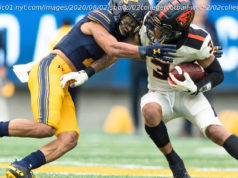 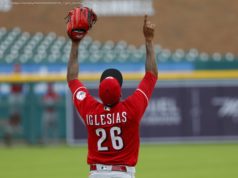