Three has announced that its 5G service is coming in August and that it will be the UK’s only ‘true’ 5G.
Three has announced that its 5G network will arrive in August, and supposedly its peak speeds will be up to twice as fast as any rival 5G network at launch.
However, as with EE – which is the only UK company to currently offer a 5G network – you won’t be able to access 5G everywhere initially. In fact, Three’s initial launch will be for 5G home broadband and will be limited to London.
But those limits won’t last long, as Three plans to bring both 5G mobile and home broadband to 25 towns and cities before the end of 2019.
Specifically, it’s set to land in London, Birmingham, Bolton, Bradford, Brighton, Bristol, Cardiff, Coventry, Derby, Edinburgh, Glasgow, Hull, Leeds, Leicester, Liverpool, Manchester, Middlesbrough, Milton Keynes, Nottingham, Reading, Rotherham, Sheffield, Slough, Sunderland and Wolverhampton. 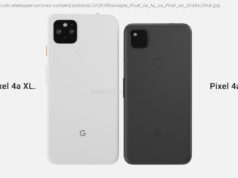 Pixel 4a XL renders tease what could and should have been 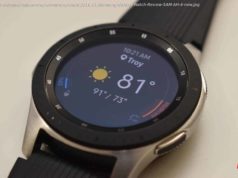 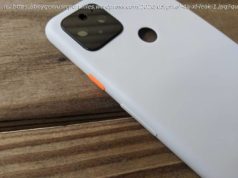