Can Toronto tie up their first ever championship tonight in the 2019 NBA Finals. We’ll show you how to live stream Warriors vs Raptors, no matter where you are.
Whichever way you spin it, the 2019 NBA Finals has turned in to something very special. Either the Toronto Raptors are going to walk away with their first every NBA championship, or the Golden State Warriors are going to claw back the basketball series from 3-1 down. Either way, the next stop on this incredible journey is in Toronto for Game 5 tonight and you’ve come to the right place if you’re looking for a Warriors vs Rapros live stream. Keep reading and we’ll show you exactly how to watch the 2019 NBA Finals online wherever you happen to find yourself in the world.
The Golden State Warriors, swept the Portland Trail Blazers 4-0 in the Western Conference Finals to advance to the final round. The Warriors are back in the Finals for the fifth straight season and the team will be shooting for their third title in a row. If they can pull it off, they’ll be the first team to three-peat since the Los Angeles Lakers pulled off the feat back in 2002.
The likes of Steph Curry and Klay Thompson have come up big this series so far, but are the Warriors one Kevin Durant away from their very best? The one thing they have to focus on is the disappointment they felt when the Cleveland Cavaliers turned around a similar deficit back against the Warriors in 2016.
For the first time in franchise history, the Toronto Raptors have advanced to the NBA Finals. The team may have lost two games to the Milwaukee Bucks in the Eastern Conference Finals but thanks to a run led by Kawhi Leonard, the Raptors managed to earn themselves a spot in the Finals. He really is their key man and he’ll be desperate to unlock an NBA Championship crown. And Serge Ibaka’s display from the bench in Game 4 showed that the Raptors have strength in depth, too. 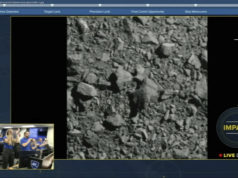 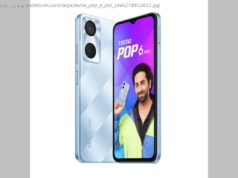 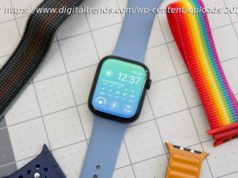