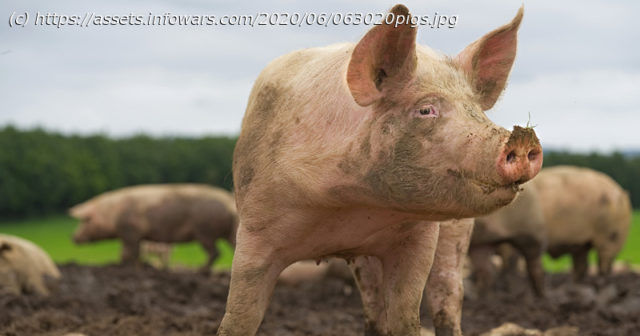 The
The mainstream media is suggesting a “new virus” reported by Chinese scientists could trigger the next “global outbreak.”
BBC says a “new strain of flu” carried by pigs could “mutate” and “spread easily from person to person.”
“While it is not an immediate problem, [scientists] say, it has “all the hallmarks” of being highly adapted to infect humans and needs close monitoring,” the outlet reported. “As it’s new, people could have little or no immunity to the virus.”
“The scientists write in the journal Proceedings of the National Academy of Sciences that measures to control the virus in pigs, and the close monitoring of swine industry workers, should be swiftly implemented. 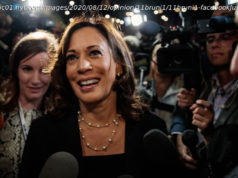 Kamala Harris Is the Future, So Mike Pence May Well Be History 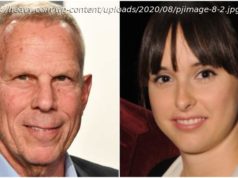 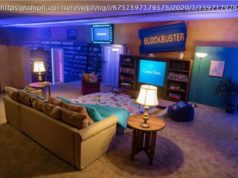