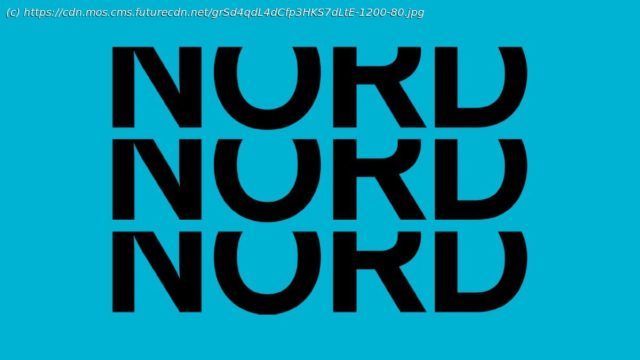 Specs have been revealed for the affordable handset originally dubbed the OnePlus Z and OnePlus 8 Lite.
In early 2014 a package landed on my desk. Inside was a phone from a company I admittedly knew little about at the time, which came with the company’s bold claim to ‘Never Settle’, and a self-conferred ‘Flagship Killer’ tag. The OnePlus One had arrived.
I was skeptical, but using the phone changed my mind. In our review, we said «the OnePlus One’s performance-to-price ratio is one of the most impressive we’ve ever seen in a smartphone […] we can’t see a better – or cheaper – alternative.»
What followed was a procession of affordable flagships, improving with each generation as OnePlus moved from 2 to 3 to 5 (there was no OnePlus 4); however, not all changes were well received by the company’s growing fanbase.
OnePlus began to introduce ‘T’ models, starting with the OnePlus 3T, which arrived six months after a new flagship generation with minimal upgrades, and each new handset tended to come with a higher price tag than the last.
As the prices of OnePlus’ handsets continued to climb, the ‘flagship killer’ was becoming just another flagship manufacturer. Its latest generation of phones, the OnePlus 8 and 8 Pro, are excellent high-end devices, but they’re also the firm’s most expensive to date.
The vocal OnePlus community began voicing their frustrations at the ever-increasing price tags. OnePlus had started out as an underdog, taking on an industry that was continuously pushing prices up, and fans feared that OnePlus had lost its way.
Now, OnePlus wants to set the record straight. It’s launching a new line of affordable phones, the first of which is the OnePlus Nord.
We sat down with Carl Pei, the Assistant Head of OnePlus Nord, for an exclusive chat about the new handset, and what it means for consumers and fans of the brand.
This isn’t the first time that OnePlus has launched a more affordable device on the heels of a flagship phone. Back in 2015, three months after the arrival of the OnePlus 2, it launched the cheaper OnePlus X.
That handset failed to gain traction however, and was discontinued just seven months later. As Pei admits, «[the OnePlus X] was great in its own right, but not a great product for that target audience of core techies.»
Five years later, and OnePlus is venturing back into mid-range territory. It’s seen a growth in its audience (and prices) in that time, and is confident that it’s now in the right place, technology-wise, to make its new offering a success.
«We’ve been looking at the mid-range smartphone market for a while,» Pei tells us.
«It’s just that we felt like the technology wasn’t really there to be able to create a mid-range product that also lives up to our ‘Never Settle’ philosophy. But we’re pretty confident that this time around the OnePlus Nord will do just that.»
Comparisons will be drawn between the Nord and the X, and understandably so, but OnePlus is adamant that this is a new chapter for the company, rather than a nostalgia trip.
In a message to the media on June 23,2020, OnePlus Founder and CEO Pete Lau, said: «To be clear, this is not a reactionary attempt to ‘go back to our roots’, as some people have speculated.
«And since our ‘roots’ are actually in creating the best flagship smartphones, I see this part of our strategy as an important extension of the OnePlus value proposition. 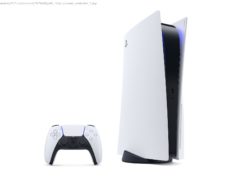 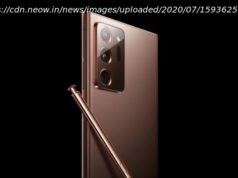 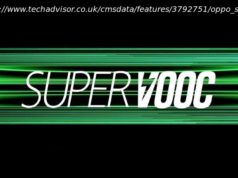