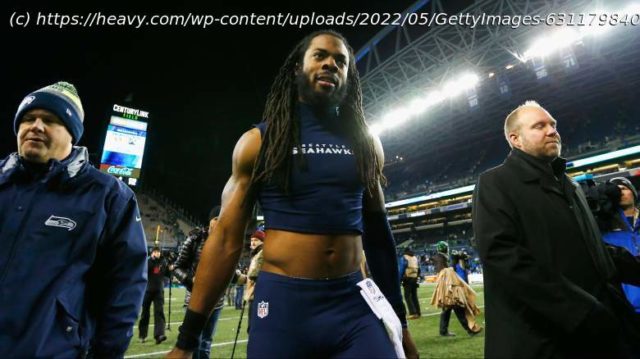 Richard Sherman after a 2017 playoff game against the Lions. Given the talent and level of play on the field across the league, it isn’t that rare to see a true clash of the titans positionally in the NFL. Back in 2012, Detroit Lions fans were treated to such an event. Before the Seattle Seahawks became the decorated winners everybody knows them as now, the team was forging their way and traveled to play the Lions at Ford Field in 2012. That game would be a coming out party for Richard Sherman, one of the best players to ever do it on defense. The latest Lions news straight to your inbox! Join the Heavy on Lions newsletter here! Join Heavy on Lions! Sherman, a cornerback, was charged with going up against and shutting down Calvin Johnson, who was in his prime at the time. It was the first time the sides would do battle in the league, and it was an eye-opener for Sherman, even as before the game, he famously boasted he would become Optimus Prime to foil the great Megatron. On The Richard Sherman Podcast from Pro Football Focus, the former cornerback was showing off his jersey collection and had Johnson’s threads featured. He took fans back in time as to what it was like to prepare for and play against the imposing Johnson. As he explained, going up against Johnson was a challenge unlike any other in the league. As a result, it left Johnson as one of the best Sherman ever competed against.
“Honestly, arguably the best player I’ve ever played against or ever lined up against” Sherman said. “Your hands are beyond full the entire game when dealing with him because not only can he give you a long day and score points and do all that, but it might likely be an embarrassing play that’s gonna live on the internet forever because he’s 6’5 and change, 230 and some change running 4. 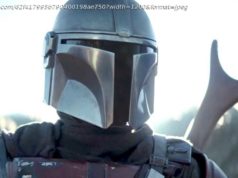 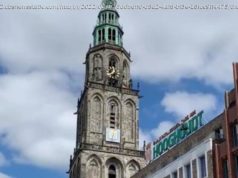 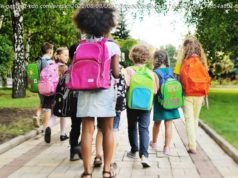 Monkeypox in children: Everything to know about symptoms, vaccines and treatments