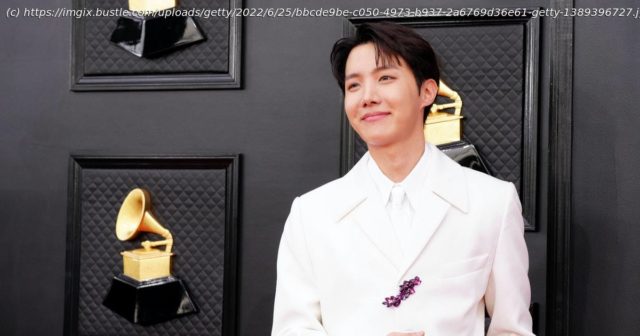 Amid the BTS hiatus, J-Hope announced his upcoming solo album ‘Jack in the Box.’ Here’s what to know, from the project’s release date to his artistic vision.
Music
Even the BTS hiatus has a silver lining. The recently announced BTS hiatus didn’t come as a welcome surprise to many ARMYS. Fortunately, the K-pop group offered a silver lining: solo projects. The band is “living apart for a while,” as Suga put it in their June 14 video, and it looks like they’re still keeping busy. Big Hit Music announced on Weverse on June 25 that J-Hope’s new album, Jack in the Box, is coming very, very soon. The rapper, whose real name is Jung Ho-seok, isn’t totally new to working solo. He dropped his first solo mixtape, Hope World, in March 2018, and it became the highest-charting solo K-pop act on the Billboard 200. He’s not ready to go his own way for good, though. When BTS discussed their hiatus, J-Hope explained that the break (not breakup) would help them as a group. 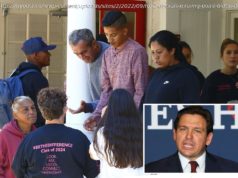 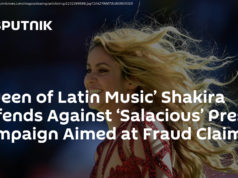 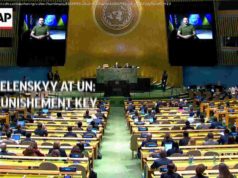