Array
Apple’s iPhone 14 may be delayed due to China’s crackdown on the shipment of parts which may be held or rejected by Chinese customs officials, Nikkei reported Friday.
Apple told its suppliers on Friday to ensure compliance with the long-standing regulations that pieces not be labeled “Made in Taiwan” after a facility run by Taiwanese Apple assembler Pegatron was inspected by Chinese authorities, according to Nikkei. Apple told suppliers to make contingency plans to avoid further disruptions to the supply chain, Nikkei reported.
If Apple does not maintain strict compliance, regulatory issues may lead to supply chain disruptions that could impact the iPhone 14 as well, Nikkei reported.
Apple is planning to announce the iPhone 14 in September, AppleInsider reported Sunday. 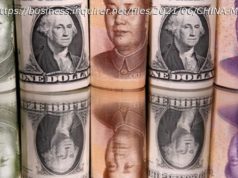 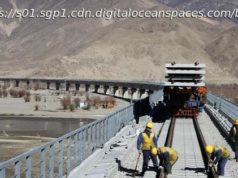 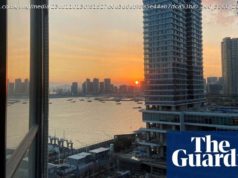 A Ponzi scheme by any other name: the bursting of China property bubble