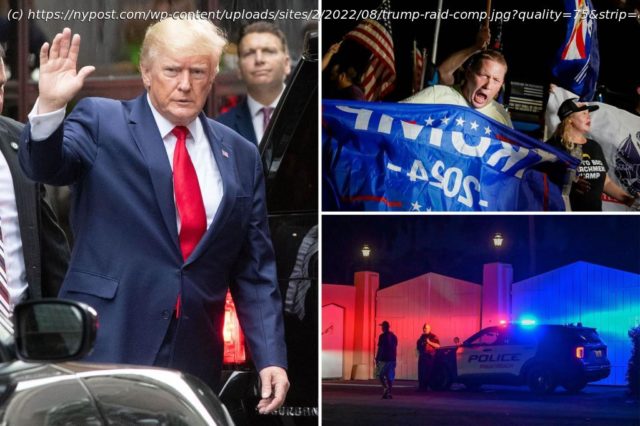 Array
The FBI planned Monday’s raid on former President Donald Trump’s Mar-a-Lago residence to take place when he was not there in a misguided attempt to limit the furious reaction from the 45th president and his GOP allies, according to a report Wednesday.
Two senior government officials told Newsweek that the bureau believed carrying out the search while Trump was at his residences in New York and New Jersey would deny him the opportunity to either “grandstand” or directly affect the operation.
In that respect, a senior Justice Department official acknowledged, the raid was “a spectacular backfire.”
“I know that there is much speculation out there that this is political persecution, but it is really the best and the worst of the bureaucracy in action,” the source added. “They wanted to punctuate the fact that this was a routine law enforcement action, stripped of any political overtones, and yet [they] got exactly the opposite.”
“They were seeking to avoid any media circus,” said Newsweek’s second source, a senior intelligence official. “So even though everything made sense bureaucratically and the FBI feared that the documents might be destroyed, they also created the very firestorm they sought to avoid, in ignoring the fallout. 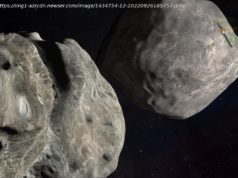 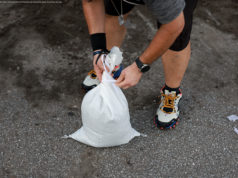 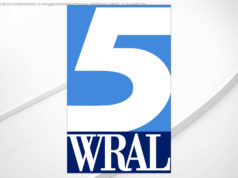