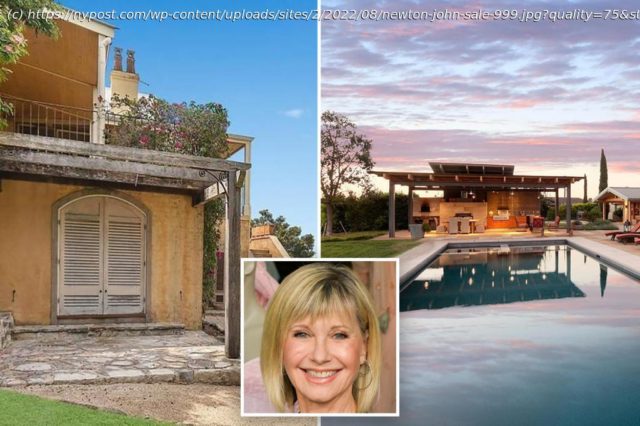 Array
In 2019, one year after Olivia Newton-John revealed she was diagnosed with stage 4 cancer, the singer and actress sold off most of her massive real estate portfolio in order to invest more into her foundation and wellness center, The Post has learned.
“Olivia loved helping people. She spent the last two decades of her life giving back,” a source close to Newton-John told The Post. “She wanted to leave behind something that would last, and something that her daughter, too, could benefit from.”
Newton-John — who shared a 36-year-old daughter, Chloe Rose Lattanzi, with her first husband, Matt Lattanzi — listed her California horse ranch of four years for $5.4 million in 2019. But the “Grease” icon decided to spend her remaining days in the home, according to the source.
Instead, in October 2021, records show Newton-John — who died Monday at age 73 — officially transferred full ownership of the Santa Barbara estate to her husband, John Easterling, who re-financed the mortgage with $2.5 million left on the home.
“She was in a lot of pain, but she was a fighter,” the source explained. “The place was her heaven on Earth and it gave her many calming moments in her final days.”
“They loved it,” Michael Caprio, her friend and publicist, told The Post separately.
The two had initially purchased the four-bedroom, five-bathroom Santa Ynez property for $4.69 million in 2015.
Situated on 12 plus acres alongside the Santa Ynez River with a 4,452 square feet main house, other amenities included a two-bedroom guest house, a barn, horse stables, and a pool. 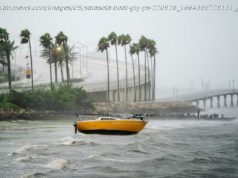 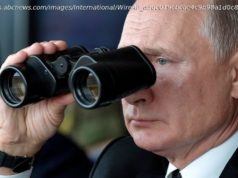 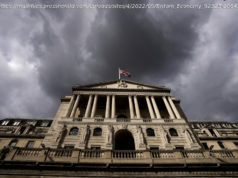