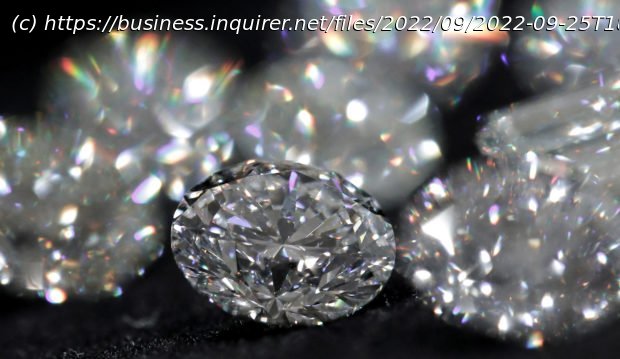 Array
The European Union must stop importing diamonds from Russia, five of the bloc’s 27 countries said in a joint proposal seen by Reuters, as the EU prepares new sanctions against Moscow for waging war against Ukraine.
The EU, which has so far implemented six rounds of sanctions since Russia invaded Ukraine on Feb. 24, needs unanimity to agree any such ban that Belgium – home to the world’s biggest diamond trading hub Antwerp – has rejected in the past.
The bloc was spurred into fresh action after President Vladimir Putin ordered a partial military mobilization last week and moved to annex parts of eastern Ukraine. 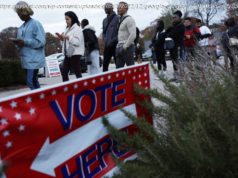 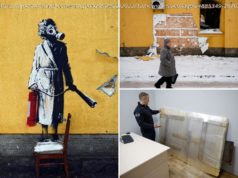 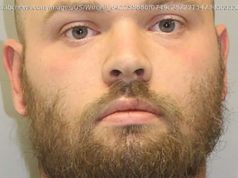