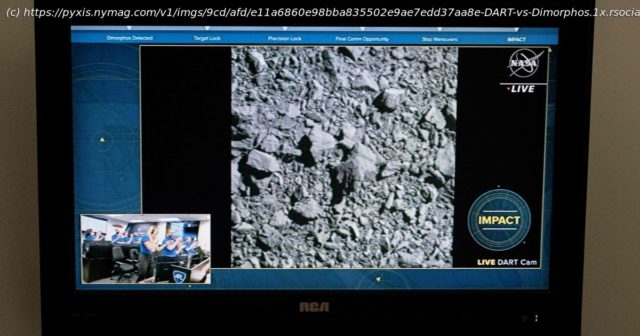 NASA successfully crashed its DART spacecraft into the Dimorphos asteroid, and will now measure how much of an effect the impact has had on its trajectory. It was the first test of a planetary defense system in human history
NASA successfully crashed a perfectly good spacecraft into a floating rock about 7 million miles from Earth on Monday night — thus testing the first planetary defense system in human history. NASA’s goal for the $325 million Double Asteroid Redirection Test (DART) mission was to see if it could alter the course of a distant asteroid, like it might eventually have to in order to fend off an asteroid on a catastrophic collision course with Earth. An Armageddon dress rehearsal without the bad writing or Ben Affleck, in other words.
NASA scientists broke out in cheers when the agency’s uncrewed 1,300 pound DART spacecraft made impact with the 560-foot-wide Dimorphos asteroid at a speed of over 14,000 miles per hour. 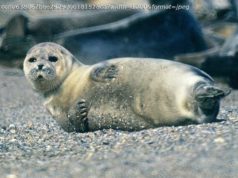 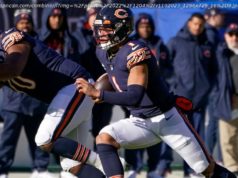 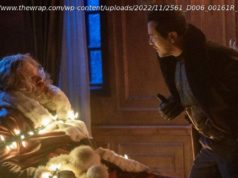