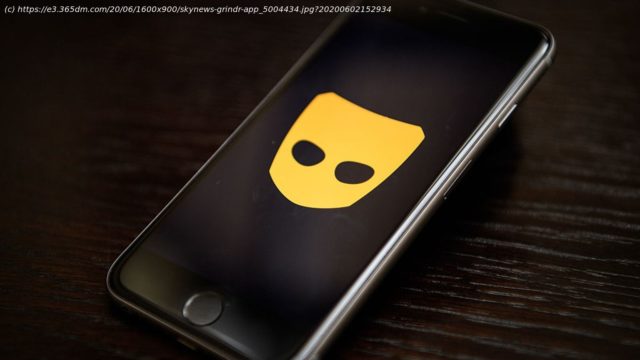 The company was criticised after tweeting a message of support for #BlackLivesMatter while allowing users to filter by race.
The gay dating and hook-up app Grindr is going to remove its controversial „ethnicity filter“ due to complaints that it enables racial discrimination.
Following protests in the US after the police killing of unarmed black man George Floyd, the company has decided to remove the feature – claiming it had a „zero-tolerance policy for racism and hate speech“. 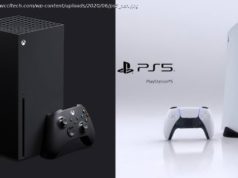 PS5 to Cost More Than XSX While Struggling More with Multiplatform Games in Performance, Says Insider 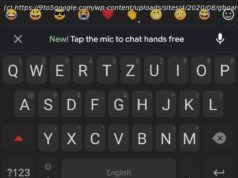 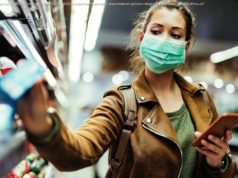