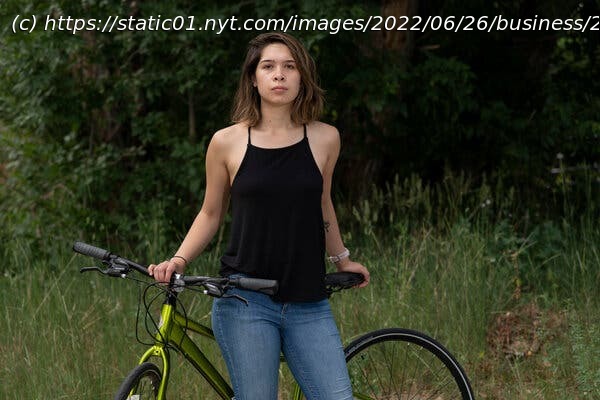 From changing their work hours to driving farther in search of cheaper deals, people have been making crafty calculations to grapple with expensive gasoline.
“I SOLD MY GIRLFRIENDS CAR CAUSE GAS PRICES ARE HIGH ????” reads the caption on the video Justice Alexander posted online this spring. In the clip, Mr. Alexander, a content creator in Los Angeles, sits atop a horse and declares that he will now travel on horseback. The video, which has been viewed nearly 10 million times so far on TikTok, struck a nerve. While Mr. Alexander later said in an interview that it was a stunt — an Instagram follower lent him the horse, and his household still drives — the sight of him in stirrups, staring defiantly off into the distance captured a once-in-a-generation moment of angst. Gas prices are at record highs. Even when adjusting for inflation, they are on average at levels rarely seen in the last half century. Beyond posting absurd public displays of frustration, many Americans are now grasping for ways to save money by changing work hours or by weighing the algebraic trade-offs of driving farther to find a cheaper pump. Some recognize they have little option to avoid paying more, especially when commuting is a matter of keeping a job or not, but others have been learning to make new trade-offs and crafty calculations. “It’s all about doing the math,” said Ava Patterson, a 25-year-old waitress at a seafood restaurant in East Peoria, Ill. When she notices her tank running low, Ms. Patterson gets out her phone and starts strategizing. Before she leaves her home about 30 minutes away from work, she checks GasBuddy, an app that shows prices at nearby stations. She then calculates what the total price at a given station will be to fill her tank when she stacks one of her three gas rewards accounts on top of the listed price. Ms. Patterson also stops at pumps in small farming towns on her route, where gas tends to be a bit cheaper, she said, and reports rates to GasBuddy to earn points to be entered in a raffle for free fuel. All told, these workarounds can save her up to $2.30 per tank. These days, it generally costs her about $80 to completely fill her 2017 Hyundai Sonata. Ms. Patterson has recently been trying hard to cut down on driving. She does not attend practices for her recreational softball league about an hour away. She has also been rethinking her work schedule. “I started doing more doubles because I want to make sure that it’s worthwhile to drive the distance to work,” Ms. Patterson said. “I’m a waitress, so the money that I make fluctuates,” she added. “It’s made me hesitate on when I want to leave the house.”
According to a survey from AAA conducted earlier this year, 75 percent of American adults said they would start changing their lifestyles and habits when gas hit $5 a gallon. Andy Gross, a spokesman for AAA, said demand for gas dipped the week of June 18 for the first time in three weeks, possibly because of increased prices. 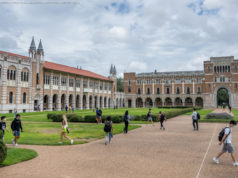 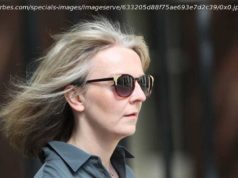 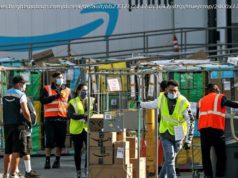