If you’re looking for a fight in Assassin’s Creed Odyssey, you’ll be hard pressed not to find one. But if you want a designated place to do it, the Assassin’s Creed Odyssey arena is that place. Here’s where to find it and what’s in it.
A few Assassin’s Creed games have had an arena and Assassin’s Creed Odyssey keeps up that tradition. But the Assassin’s Creed Odyssey arena is not even near the main path. Unless you travel to every part of the world, you might not even find it. Greece is huge, after all. Here’s exactly where to find the arena in Assassin’s Creed Odyssey.
The arena is located in Pirate Point, Pephka, which is in the most southeastern part of the map. As you can see in the picture, it’s designated by the red Colosseum-like icon.
It’s pretty simple. You can sail there any time during or after Sequence 2. If you loot a bounty hunter, you may even get a clue for a mission called “They Just Want Cruelty,” which will give you clues of where to go. Or you can get directed by a man following the string of missions involving tokens and a Minotaur mask that start in Minotaur Hills the ends in Warriors Rest, which is just west of Pirate Point. You’ll know the mission when you encounter it.
The journey to the arena is a bit of a long trek and you may not want to go immediately, but you can. It does offer a decent amount of experience and some good gear. You can also fast travel back to the arena after you’ve visited there at least once.
You fight in the arena, obviously. But missions, legendary gear, weapons, the Cult of Kosmos, mercenaries, and a couple of trophies and achievements are tied up in it as well. Bosses and regular enemies in the arena start at level 22 and have challenges in seven-level increments (22,29,36,43,50) until level 50. This means you’ll either want to periodically pop when you’re near those levels or just go there when you’re a high enough level to destroy everyone. Most encounters in the arenas are five waves: four with smaller enemies and one with just a boss.
After defeating the first five champions, a second part of the arena will open up, leaving you with five more level 50 opponents. They are the same five as earlier but they are level 50 now. But there is a good payoff for an earlier story mission here so it is worth getting to this section of the Greek fight club and doing at least the secret fight.
Belos the Beast of Sparta is also in the arena, who is one of the lower leveled members of the Cult of Kosmos. He is level 29 so he is part of the first wave of arena fighters and will help you unveil the Heroes of the Cult branch of the, well, cult. 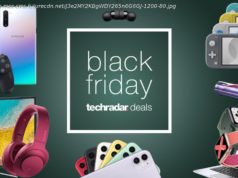 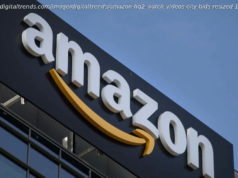 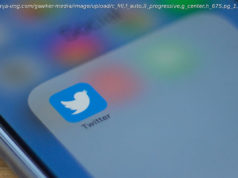