Cardi B found out about her Grammy nomination in a less-than-ideal fashion.
Cardi B’s Grammy nomination announcement didn’t go as expected, prompting her to ask for “do-over” on Twitter. She tweeted “This is not How expected to find out I’m nominated for a Grammy,” along with a video of the exact moment, taken from a TV report about a completely unrelated moment.
The “ Money ” rapper found out about her nomination for Album Of The Year in a less-than-ideal fashion, as reporters gathered outside a New York courthouse where she was released without bail after being arraigned on charges of assault and reckless endangerment, which she received after allegedly sicking her crew on a pair of strip club bartenders suspected of sleeping with her husband Offset, whom she’s divorcing anyway. 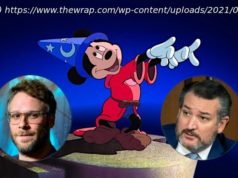 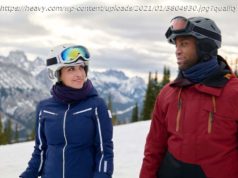 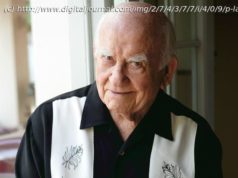