Any charges over the going rate could be violations of tax law.
Ivanka Trump reportedly oversaw negotiations for the price the Trump International Hotel in Washington, D. C., paid her father’s inaugural committee for venue rentals, with the event planner raising concerns of overcharging.
A top planner with the 58th Presidential Inaugural Committee emailed Ivanka Trump and other Trump Organization employees to “express my concern” about potential event-space overcharging by the hotel and what could occur “when this is audited,” ProPublica reported on Friday. Any charges over the going rate could be violations of tax law.
Peter Mirijanian, a spokesman for Ivanka Trump’s lawyer Abbe Lowell, downplayed Ivanka Trump’s role in the matter.
“When contacted by someone working on the inauguration, Ms. Trump passed the inquiry on to a hotel official and said only that any resulting discussions should be at a ‘fair market rate,’” Mirijanian told ProPublica, without providing evidence of that rate. “Ms. Trump was not involved in any additional discussions.”
Ivanka Trump was a Trump Organization executive vice president in December 2016, when the inaugural events were being planned, and reportedly was preparing to relocate from New York to Washington, D. 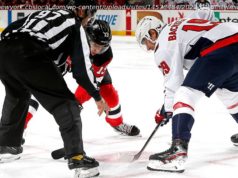 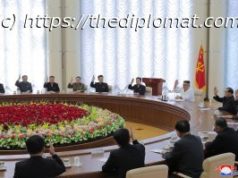 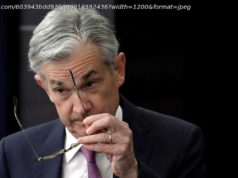