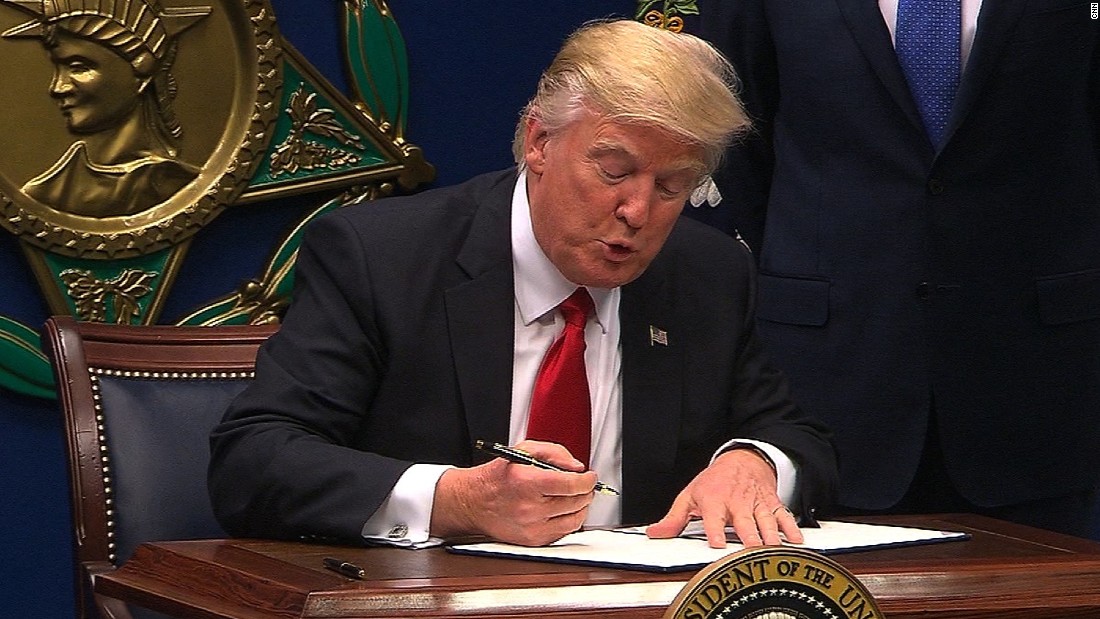 Washington (CNN) Donald Trump turned to his favorite outlet for outrage over the weekend when he blasted out tweets to his 23.9 million followers lambasting the federal judge who temporarily suspended the President’s executive orders on immigration.
Just cannot believe a judge would put our country in such peril. If something happens blame him and court system. People pouring in. Bad!